Hear The Story Behind Pilotly

People Are Talking About Us 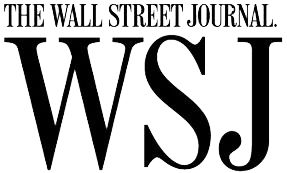 “Coronavirus and the era of stay-at-home binge-watching is accelerating the entertainment industry’s reliance on data.”

“Next TV Founders on the Rise Award, an incredible group of innovators behind some of the hottest new companies in video, media and tech.”

"This process could change the nature of content creation."

“Distributors better understand why people feel the way that they do about content through [Pilotly]’s ...technology” 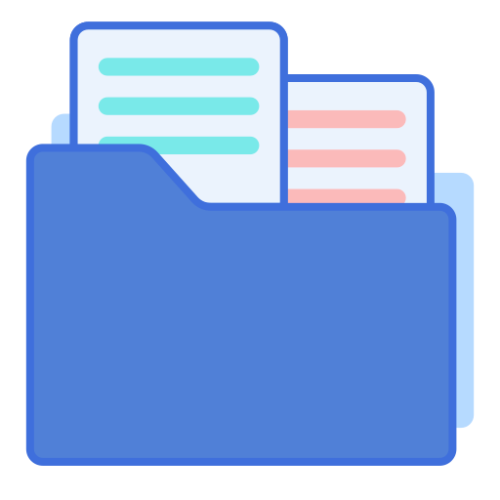 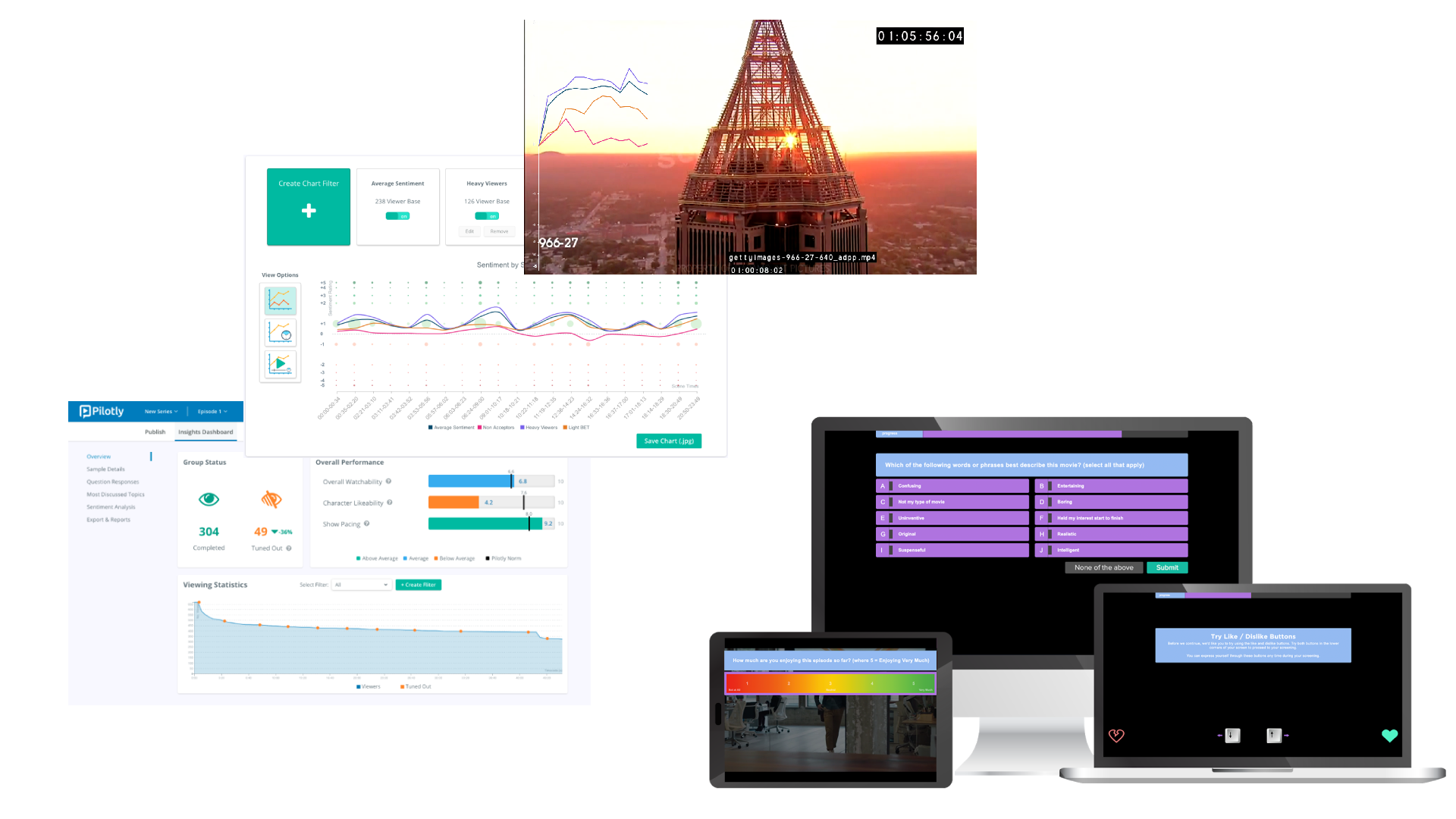 James Norman is a serial entrepreneur who at the age of 16 built his first online company, an aftermarket automotive e-commerce site called MJH Sound.com. While previously he may have been known as a visionary in automotive product planning, over the past 10 years in the media and entertainment industry he has become a thought leader in over-the-top media and consumer video consumption behaviors.

In 2008, James founded Ubi Video, one of the first aggregators of streaming video into a personalized cloud based programming guide. After a MVPD offered to acquire Ubi’s technology, he moved on to develop GroupFlix, an a-la-carte streaming service. By cleverly bundling EST content, allowing users to select the shows they love in a low monthly subscription, GroupFlix was the first viable a-la-carte TV model. His latest venture, Pilotly, is a consumer insights platform that enables content creators to get feedback from audiences at scale. Today, the platform provides insights to the NBCUniversal, CBS/Viacom, Snapchat, Doner agency and others.

James earned his BSE in Electrical Engineering from University of Michigan and is a proud member of the 500 Startups family. He was given the OTT Genius Award by the OTT Executive Summit in 2014. In 2017, he was recognized by Next TV as a Rising Star in Media Technology. He has also been recognized for excellence in special automotive projects by Mazda Design North America and Sony Gran Turismo.

Hector Osorio is a serial entrepreneur who grew up in New York city as a first generation Colombian with a passion for technology. As a teenager he learned visual basic and he found his passion was in the code. After his first job out of college at Oracle, he left to co-found his first startup, Niku. It was an early cloud-based SaaS platform, in 1998 that went public in 2000 on NASDAQ and was later acquired by CA, Inc. Since then he has been an early employee and technical lead at various other startups, including Flixster, the social movie site and mobile application. Flixster was acquired by Warner Brothers in 2011 and after completing his vesting cycle he moved on to pursue a new vision with James Norman. Currently Hector serves as the CTO and cofounder of Pilotly, where he combines his passions for technology and entertainment to develop the data layer of visual media.

Hector earned his BSE in Computer Science from Harvard University and is also a proud member of the Screen Actor’s Guild. Along with James, he was accepted into Batch 16 of 500 Startups for his work with Pilotly.

Take Your Creative to the Next Level Today