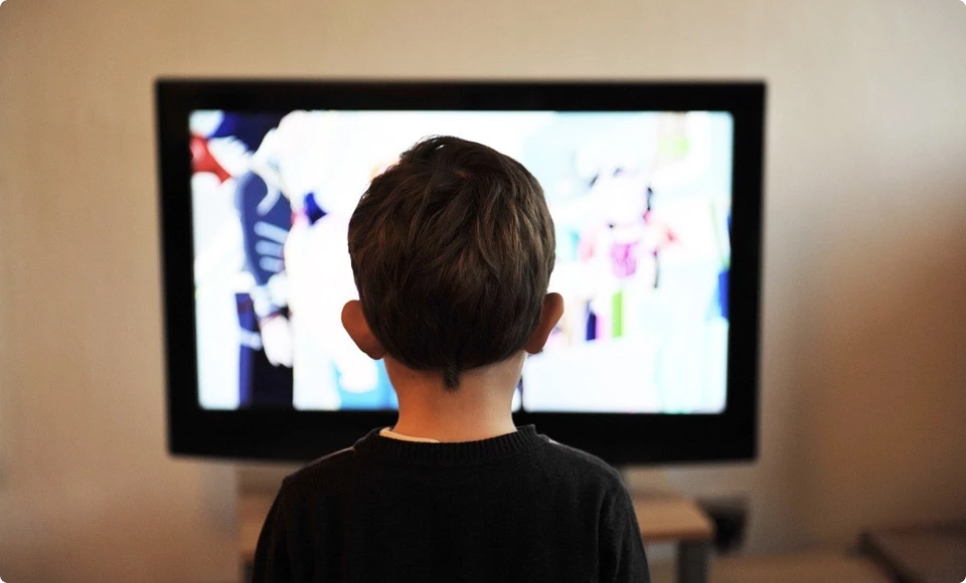 TV Pilot Testing: How Are We Preparing Content for Takeoff?

It seems that any article discussing TV Pilot testing must necessarily reference the fact that Seinfeld did not perform well when it was first screened for a small focus group, so I figure I’ll just come out of the gate with it: sometimes the initial pilot test results aren’t an indicator of the television show’s success.

What people don’t talk about is the fact that a discrepancy between the apparent test results and the show’s outcome does not mean that the test got it wrong. The pilot test told the creators of Seinfeld that the show they created would not be a winner, but more importantly, it told them why.  It turns out that a show about three largely unlikeable and generally unappealing men isn’t going to hit it out of the park with a majority-female prime time audience. Enter Elaine, who acts as “one of the boys” and serves as a guide for the audience on how to relate to each of these quirky characters.

Pilot tests didn’t almost kill Seinfeld, as some who want to dismiss a bad response from a test audience will claim. They saved Seinfeld, and they gave us Elaine. [Continue reading here]

Insights and Cocktails : Using Technology to Understand Your Audience